We have no analysis data for this coin.

Filecoin (FIL) coin's current price is 174.5951USD. The last 24-hour trading volume of Filecoin is $1.97B. FIL price has increased by 3.50% in the last 24 hours. It has a circulating supply of 64.86M coins, and the total market cap of Filecoin is $11.32B. Users can use Binance, Bitfinex, or other cryptocurrency exchanges to purchase Filecoin with USD utilizing their bank account and credit cards. Use the Aurox Terminal to purchase Filecoin across multiple exchanges, track and view Filecoin price charts, as well as utilize our proprietary signals and indicators to help you predict the market. An ECB Board Member Attacks Bitcoin, Says It ‘Does Not Fulfill the Basic Properties of Money’

Isabel Schnabel, a board member with the European Central Bank (ECB), has attacked bitcoin claiming the crypto asset “does not fulfill the basic properties of money.” She also describes bitcoin as a “speculative asset without any recognizable fund... 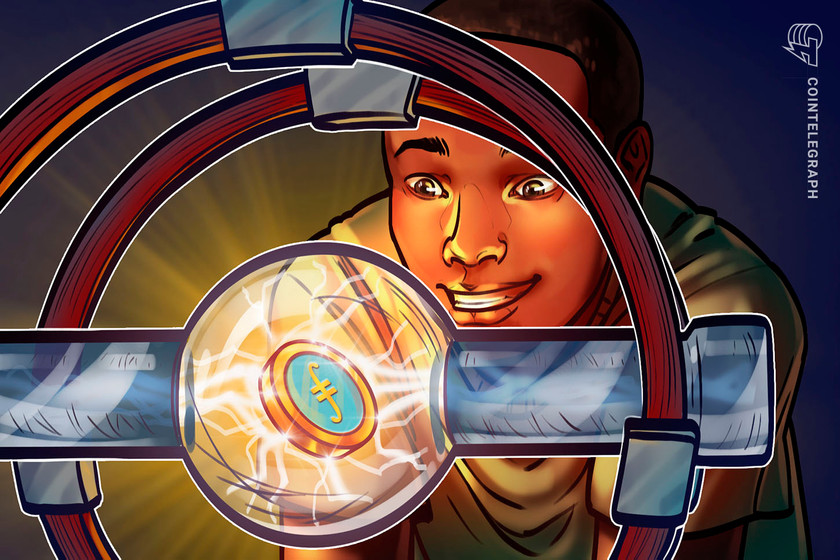 Filecoin’s sudden rise to the top 10 cryptocurrencies by market cap, however brief, points to its potential as it’s driven by community in China. The idea of the Argentinean central bank asking local banks for information on customers who deal with cryptocurrencies is generating controversy in the local industry. A new chapter in this story has been written, as a local lawyer has filed a cl... After signaling its intention to get exposed to bitcoin, Blackrock, the world’s largest asset manager, has now revealed its initial investments toward the crypto asset. According to the asset manager’s filing with the Securities and Exchange Commi...