Dogecoin is a cryptocurrency born in 2013 from the Shiba Inu doge meme that took the globe by storm. Initially, in December 2013, the coin was launched as a joke and featured a picture of the Doge meme as its logo. Nevertheless, the currency took off, building a significant community through platforms like Reddit. Over 100 billion Doge mines have been mined by 2015. While the currency is considered by more serious investors to be a joke, it still retains its uses, mostly as a means of tipping and similar micro-transactions being carried out. In line with Doge's humorous roots, thanks to a crowdfunding campaign, a Doge gold coin has been allocated for delivery to the moon by 2019. Billy Markus, who hoped Dogecoin would draw a demographic who was not aware of or interested in Bitcoin, developed the currency.

Dogecoin (DOGE) coin's current price is 0.5306USD. The last 24-hour trading volume of Dogecoin is $5.91B. DOGE price has increased by 1.90% in the last 24 hours. It has a circulating supply of 129.57B coins, and the total market cap of Dogecoin is $68.75B. Users can use Binance, Bitfinex, or other cryptocurrency exchanges to purchase Dogecoin with USD utilizing their bank account and credit cards. Use the Aurox Terminal to purchase Dogecoin across multiple exchanges, track and view Dogecoin price charts, as well as utilize our proprietary signals and indicators to help you predict the market. 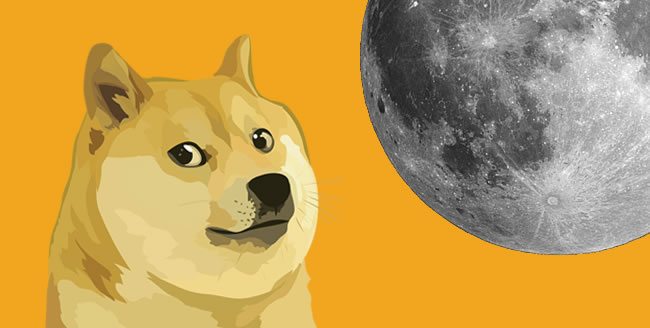 Divisive meme token Dogecoin will get a Coinbase listing within the next six to eight weeks. The comments came from Coinbase CEO Brian Armstrong, who was discussing how the firm can move forward following its worse-than-expected first earnings rep... Coinbase will be listing dogecoin in the next six to eight weeks, the company’s CEO has revealed. Interest in the meme cryptocurrency has spiked, touted by Tesla CEO Elon Musk, who calls himself the Dogefather. Coinbase CEO Brian Armstrong said du... 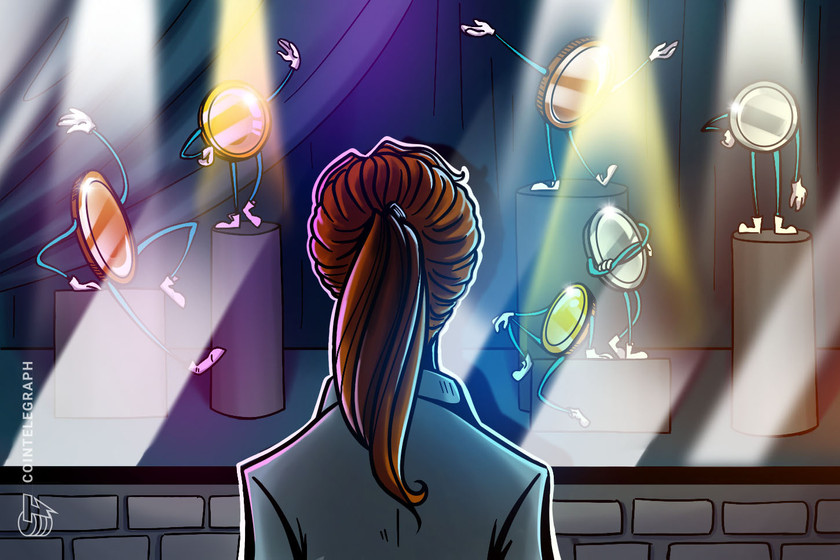 Musk’s latest tweet resulted in a 26% surge in the price of DOGE, while Coinbase is set to list the coin in six to eight weeks.