Cosmos aims to offer an antidote to "slow, expensive, unscalable and environmentally harmful" proof-of-work protocols. The project's other goals include making the technology less complex and difficult for developers. Cosmos has a modular framework that demystifies decentralized apps. Cosmos' origins can be dated back to 2014, when Tendermint, a core contributor to the network, was founded. ATOM tokens are earned through a hybrid proof-of-stake algorithm, and they help to keep the Cosmos Hub secure. A major concern for some in the crypto industry centers on the levels of fragmentation seen in Blockchain networks. Cosmos aims to turn this on its head by making this possible. A big goal is ensuring that its infrastructure is straightforward to use. Long-term, it's hoped that complex applications will be straightforward to construct. Scalability is another priority, meaning substantially more transactions can be processed a second.

Cosmos (ATOM) coin's current price is 19.9095USD. The last 24-hour trading volume of Cosmos is $239.63M. ATOM price has increased by 8.50% in the last 24 hours. It has a circulating supply of 211.23M coins, and the total market cap of Cosmos is $4.21B. Users can use Binance, Bitfinex, or other cryptocurrency exchanges to purchase Cosmos with USD utilizing their bank account and credit cards. Use the Aurox Terminal to purchase Cosmos across multiple exchanges, track and view Cosmos price charts, as well as utilize our proprietary signals and indicators to help you predict the market. 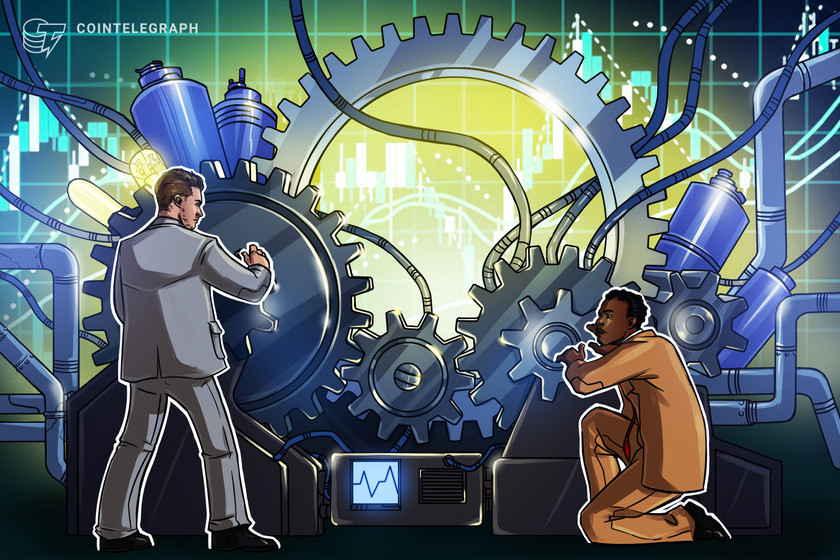 Komodo’s AtomicDEX seeks to connect Ethereum with Bitcoin and other UTXO networks. 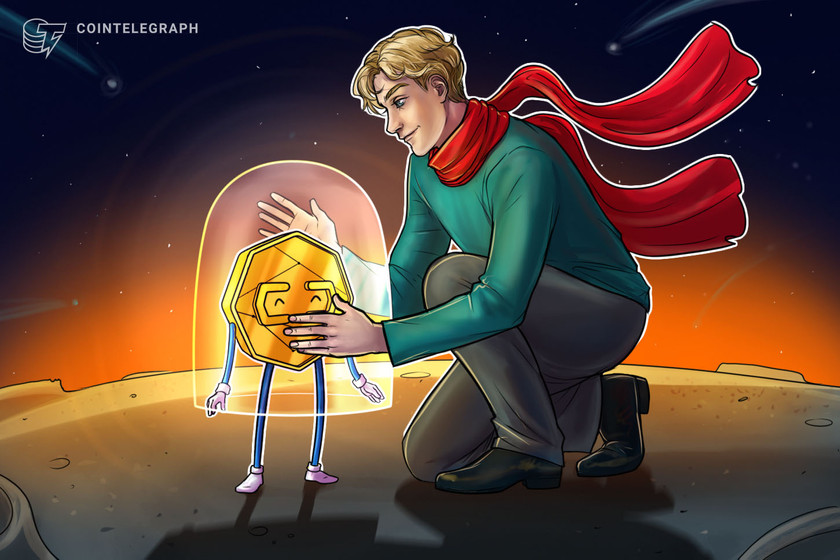 Solana (SOL) and Cosmos (ATOM) each saw the price of their tokens surge after new interoperability upgrades were revealed. 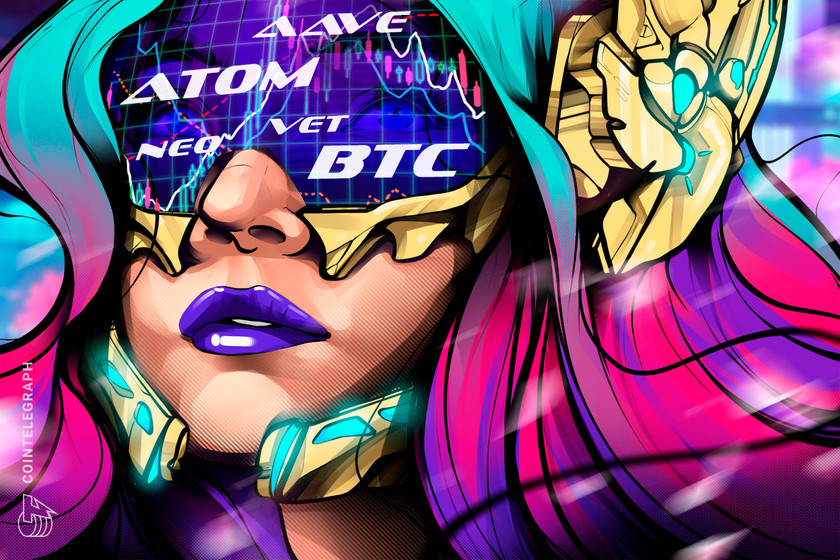 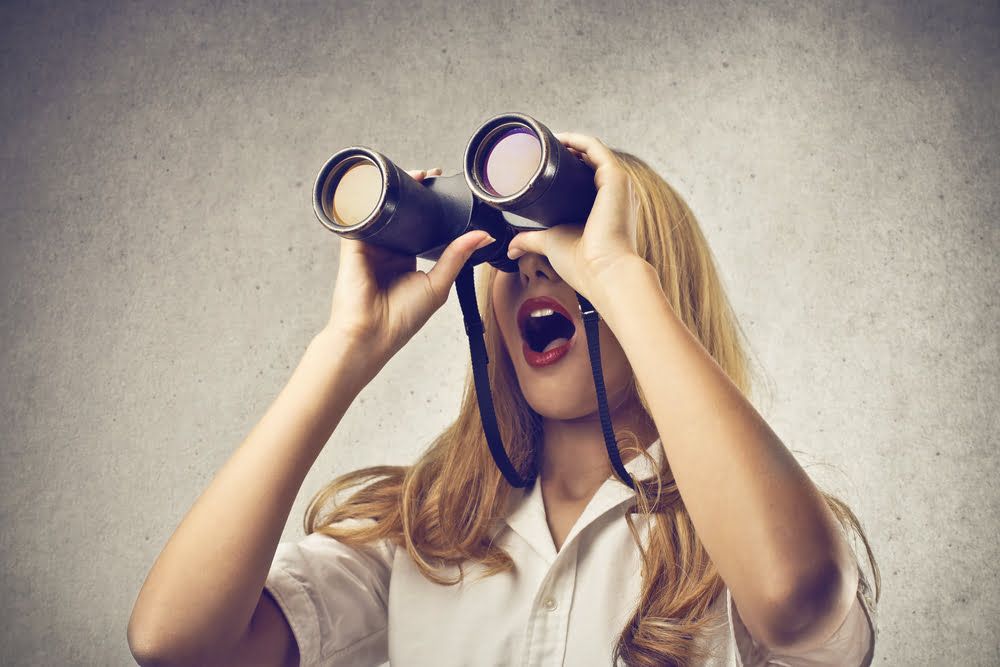 ATOM rallied by up to 36 percent on a week-to-date timeframe as traders assessed the prospects of a major technological update on its parent blockchain Cosmos on February 18. Dubbed as “Stargate,” the upgrade would enable Cosmos-based chains to co...